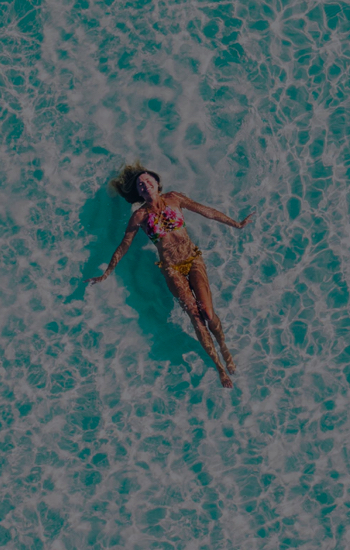 2Mashi is a promising, and most importantly, unprecedentedly unique project, consisting of the authors of the performers Masha Zaitseva and Masha Sheikh.

The group made a significant entry to charts with the song “Barefoot”, which immediately began to disperse across the expanses of social networks and has already gained more than 188 million views on YouTube, does not leave Apple Music top charts and received the prestigious Golden Gramophone award on Russian radio. Composition after composition, girls more and more fall in love with the audience and regularly give sold-out concerts. The last of which was held at Crocus City Hall on November 4 and was an overwhelming success!

Over the 4 years of its existence # 2, Masha has released 3 studio albums. The song from the last album “Mom, I Dance” provoked a real flash mob with dancing to incendiary rhythms on the Internet, and the clip was shot in Bosnia and Herzegovina in the best traditions of real cinema in the spirit of Emir Kusturica and has already gained more than 117 million views on Youtube.

They work independently and are not bind to production companies. They dictate their own rules and set their own direction, being the authors of all their songs. Perhaps for this reason, their music and lyrics are so organic that they instantly penetrated the hearts of the public. Two unique female voices interwoven through impeccable vocals and convincingly dense recitative in one - 2Masha duet.

2Mashi will perform on June 10th. 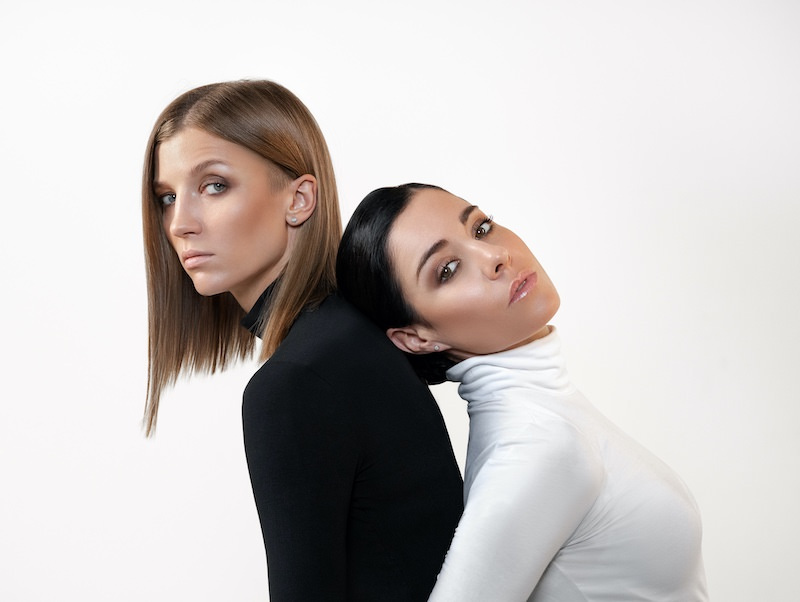 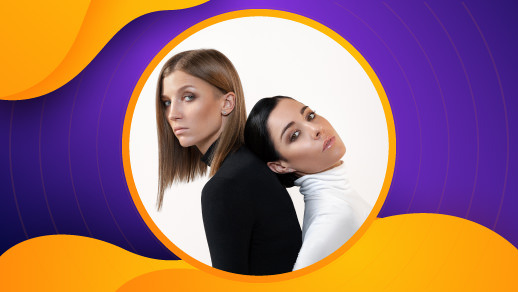 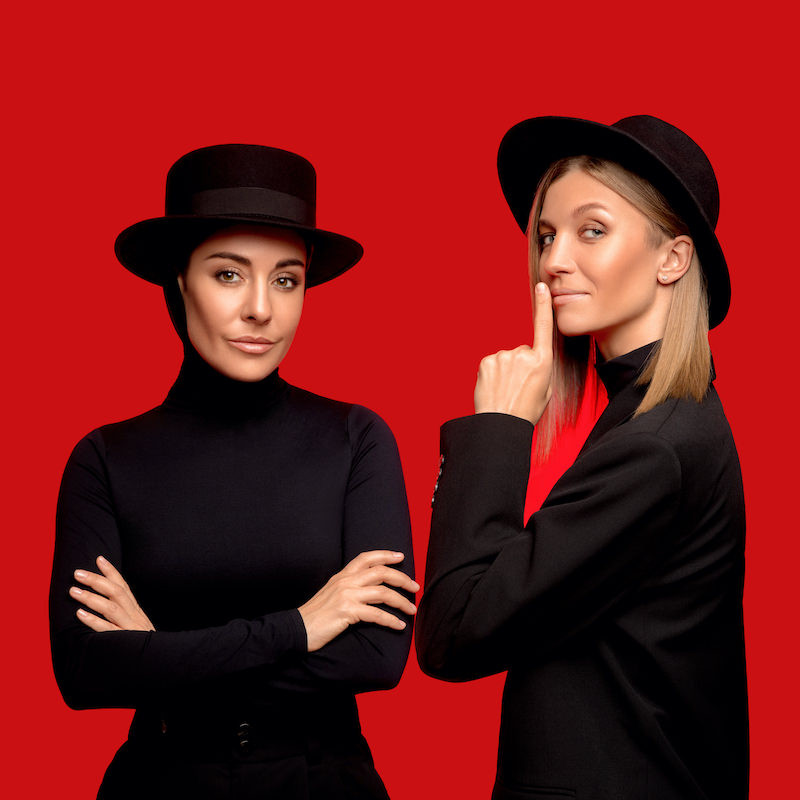